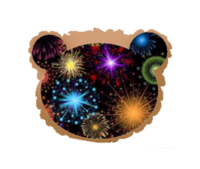 I’m onspired by the educators I follow on Twitter. From fellow classroom educators, educational leaders and authors, to innovators in the public and private sectors, there are a host of people that are there to inspire me in the work in my own classroom. Some of my favorite include @mrronclark_, @burgessdave and @kimbearden.

Inspiration is different to every person. I think the best way to inspire others is to be someone who shines brightly! Have a positive attitude, even when things are tough. Smile at others, even when you don't want to make eye contact. Compliment yourself and thank others when they compliment you. When you see someone else doing something nice, or you like something about them, tell them. You never know when the smallest comment to someone else can change their entire day. The easiest way to inspire others is to do the things that you are inspired by!

This video gives me chills every time I watch it. EVERY child needs a champion!

Rita Pierson, a teacher for 40 years, once heard a colleague say, "They don't pay me to like the kids." Her response: "Kids don't learn from people they don't like.'" A rousing call to educators to believe in their students and actually connect with them on a real, human, personal level.

Some of my favorites!! 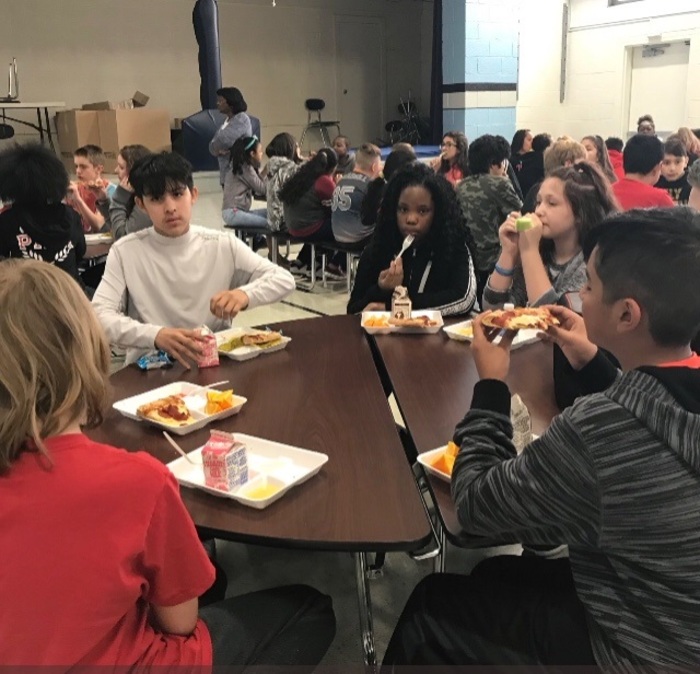 Set Your Own Personal Goals

Outside of the classroom, set your own personal goals. Completing these goals will fuel your passion for helping others to complete theirs. You will gain more patience and empathy, because you are on the same journey as the person you are reaching out to.

I truly believe this! I am molding the future of the world in my room. I could be educating a president or the person to cure cancer. I take my job very seriously. 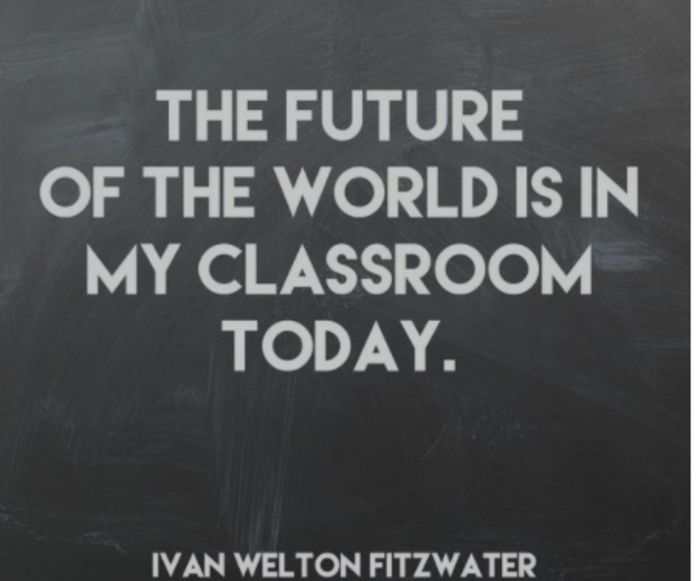 When I started teaching in Turner 12 years ago, my buddy teacher gave me a journal. She suggested I use my journal for daily writing about what worked and didn't work that day.  She said that as long as my works outnumbered my didn't works, it was a good day.

I have kept a journal every year since then.  It has evolved into a journal of the relationships i have built over the years.  I reread entries in my journal when I have difficult days.

My journals keep me going and enjoying my teaching career.  They help me remember I am making a difference!

walkera Over 4 years ago

Building relationships are so key in the classroom. Every week we start our day with the highs and lows of our weekend! If there is free time in the day we will play two truths and a lie. I also will just talk to students throughout the day and ask them how their sports game went, on Fridays we share if anything fun is going on during the weekend. Having those relationships built early is so important because it makes it so much easier to talk to them later in the year if something is going on and you have that trust built up with them!

One fun thing I like doing to is, if I can make it, going to a student's game over the weekend, seeing their face light up is priceless!

Teaching is a lifestyle, not a job.

hollands Over 4 years ago

Odyssey of the Mind is a world-wide creative problem solving competition. One of the most meaningful awards given is the Ranatra Fusca for outstanding creativity and risk-taking. The award enveloped from a boy's idea for a vehicle that could move over the surface of water without breaking the surface tension, just like the bug the ranatra fusca.

It didn't work. After hours of hard work and dedication, the machine failed. But success isn't what made the boy stand out; it was his willingness to try something totally new, to leave the beaten path without the guidance of others.

Every year teams are awarded the Ranatra Fusca. It is sought after more than first place. It's a mark that you were daring enough to fail, brave enough to miss the mark, and bold enough to try something new. More often than not, the award winners' inventions didn't work.  But they took a leap a faith and tied anyway. That's what will lead to change. That's the outlook to build in our classrooms. 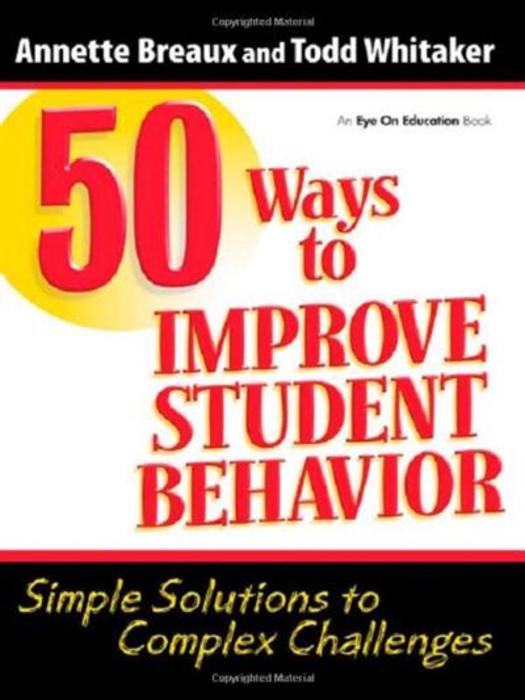 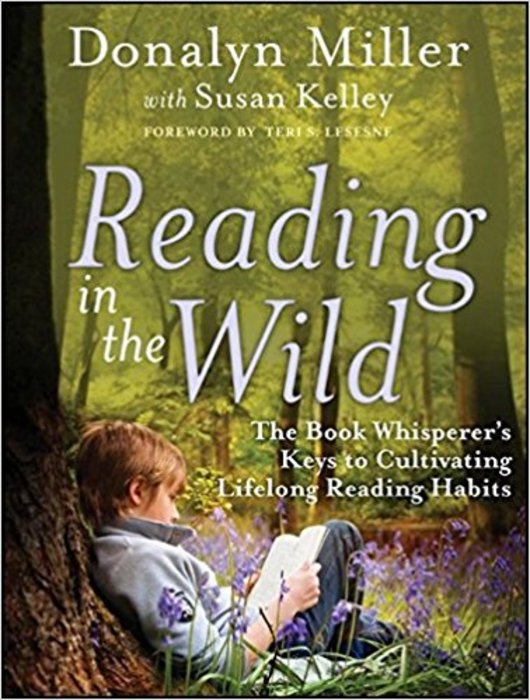