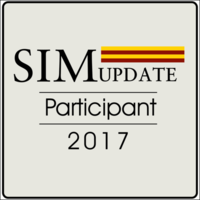 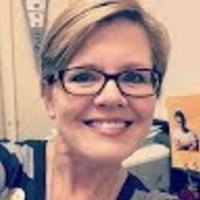 The coaching discussion shows how different perceptions of coaching are among coaches themselves. We have several directive mindsets and several dialogical mindsets, and that mindset has a direct effect on coaching interactions from the start. The issue of fidelity to the SIM strategies becomes a tricky facet for coaches who want to follow that model with fidelity but also want to foster a sense of independence in teachers as they grow as professionals. There's a balance to be had there, but I don't think that balance is easy to articulate.