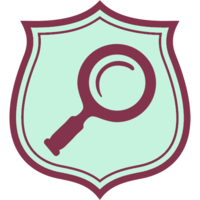 Upload a summary of the problem with the data, and the solution (eg, the fixed data). 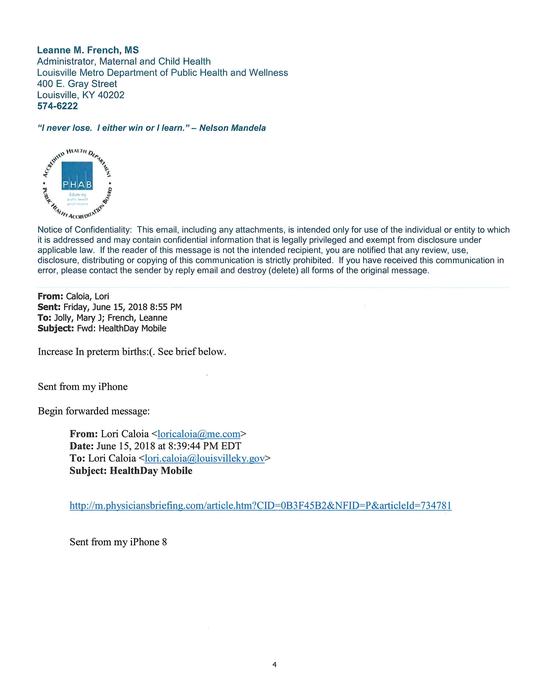 Identified discrepancies among data reported on Healthy Louisville 2020 dashboard. standardized methodology for our agency to address it.

I have identified a discrepancy in the calculations overtime for Major depressive disorder rates and suicide attempts among a sub-population being tracked on our dashboard. These discrepancies existed due to the lack of standardized coding system. Therefore, I have identified all the gaps, found evidence based practices in coding (both for the previous and current coding systems) and standardized methodology for our agency.

LMAS wanted to know where animals were coming from, but there was no standardized way of obtaining that information.

Because LMAS takes animals from all over the county and circumstances from each intake are different it was difficult to pin down where each animal originated. For owner surrenders, it is possible to use the owners address in the person profile, but for strays they could be found anywhere in the county. Not only was identifying the location a problem, but different employees were using different formats to enter locations from addresses to cross streets. We utilized an unused field in chameleon and created an SOP to standardize not only where the information was entered in the software, but the format as well.

New LMSEP database was implemented to collect data, and to ensure the data quality.

LMSEP initially used a paper-form to collect program data. However, the delay of data input and the quality of data were big challenges in terms of monitoring the program performance.

To improve the data quality as well as reducing data input lag, I've implemented LMSEP data collecting by creating SQL server database in June 2018. The database is now real-time, and it helps our first line staffs at all sites to serve our participants better because of the detailed history and documents. Furthermore, the implement also gives LMPHW the ability to auto-generate real-time reports to make better decisions.

I noticed that, using our applicant tracking system, we could create new candidate statuses for each step of the selection process that would better define where we lost candidates in the tracking process. This would (and did) allow for a deeper dive into whether or not we lost minority candidates in any given aspect of the testing process at a higher rate than in the others. For example, it allowed us to see if we lost more minority candidates from failing written versus oral exams, as well as from the candidates self-selecting out of the process (failing to self-schedule testing or attend testing), etc.This provided as thorough an analysis of candidate data as our system would allow.